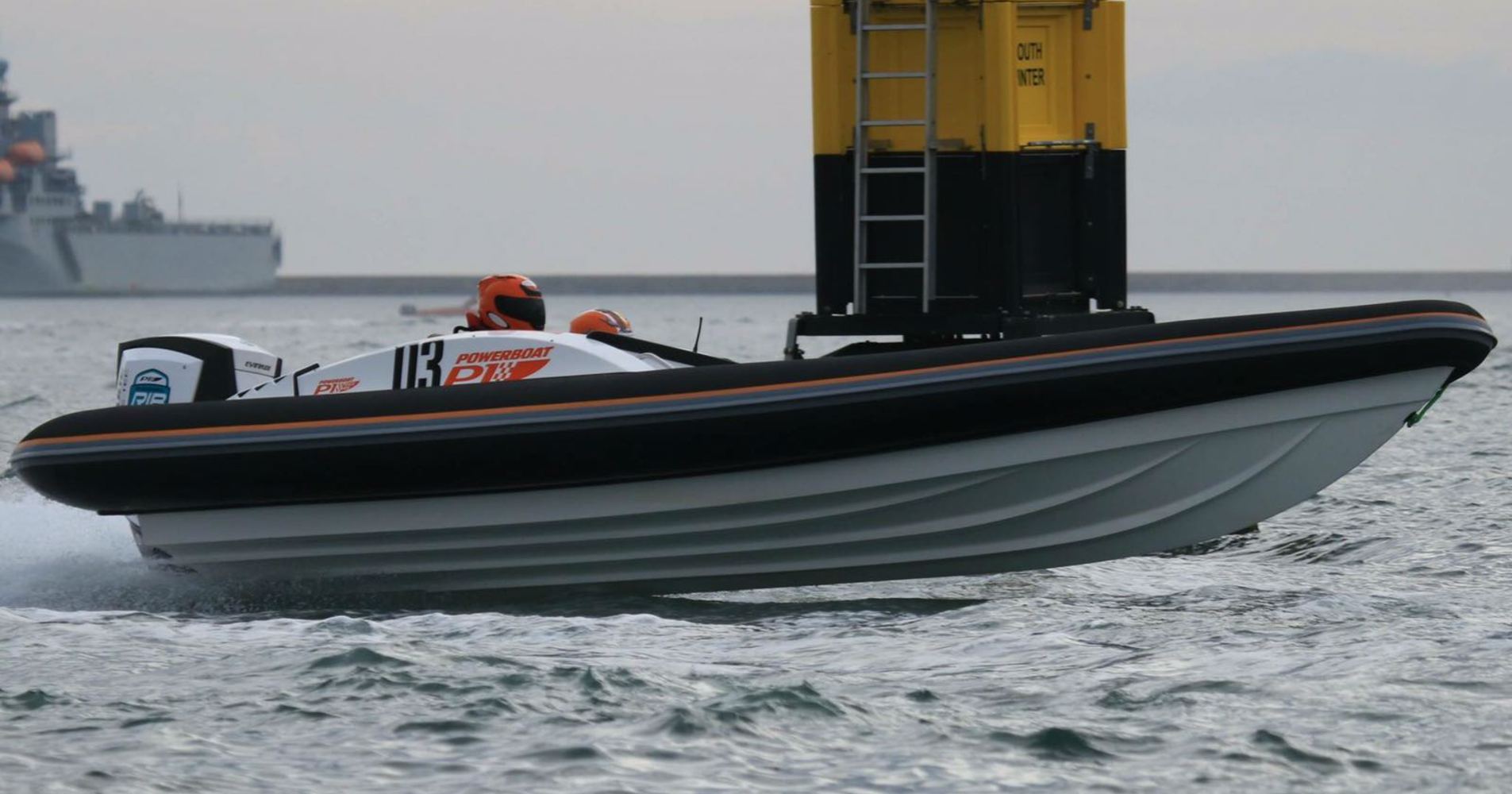 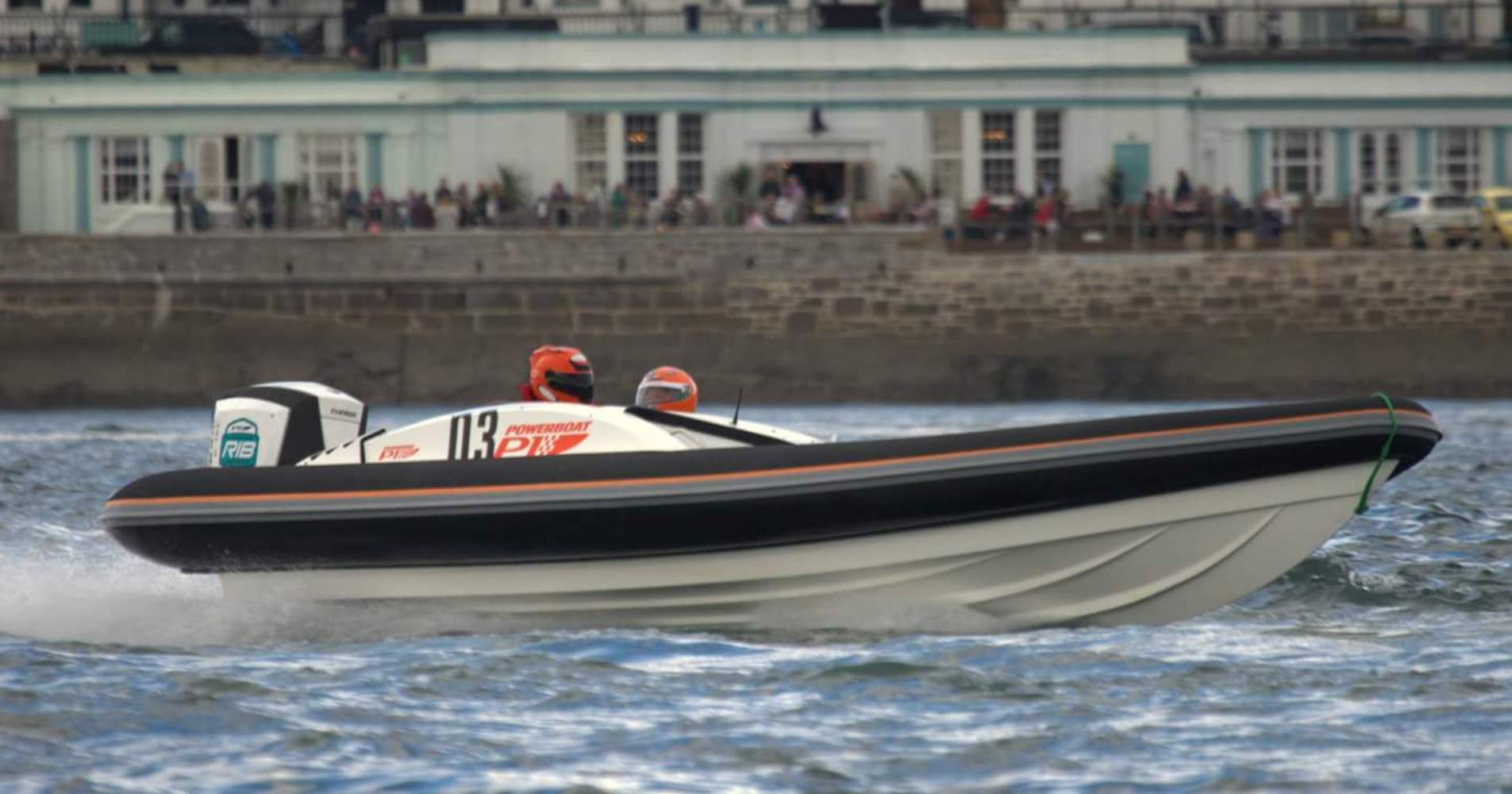 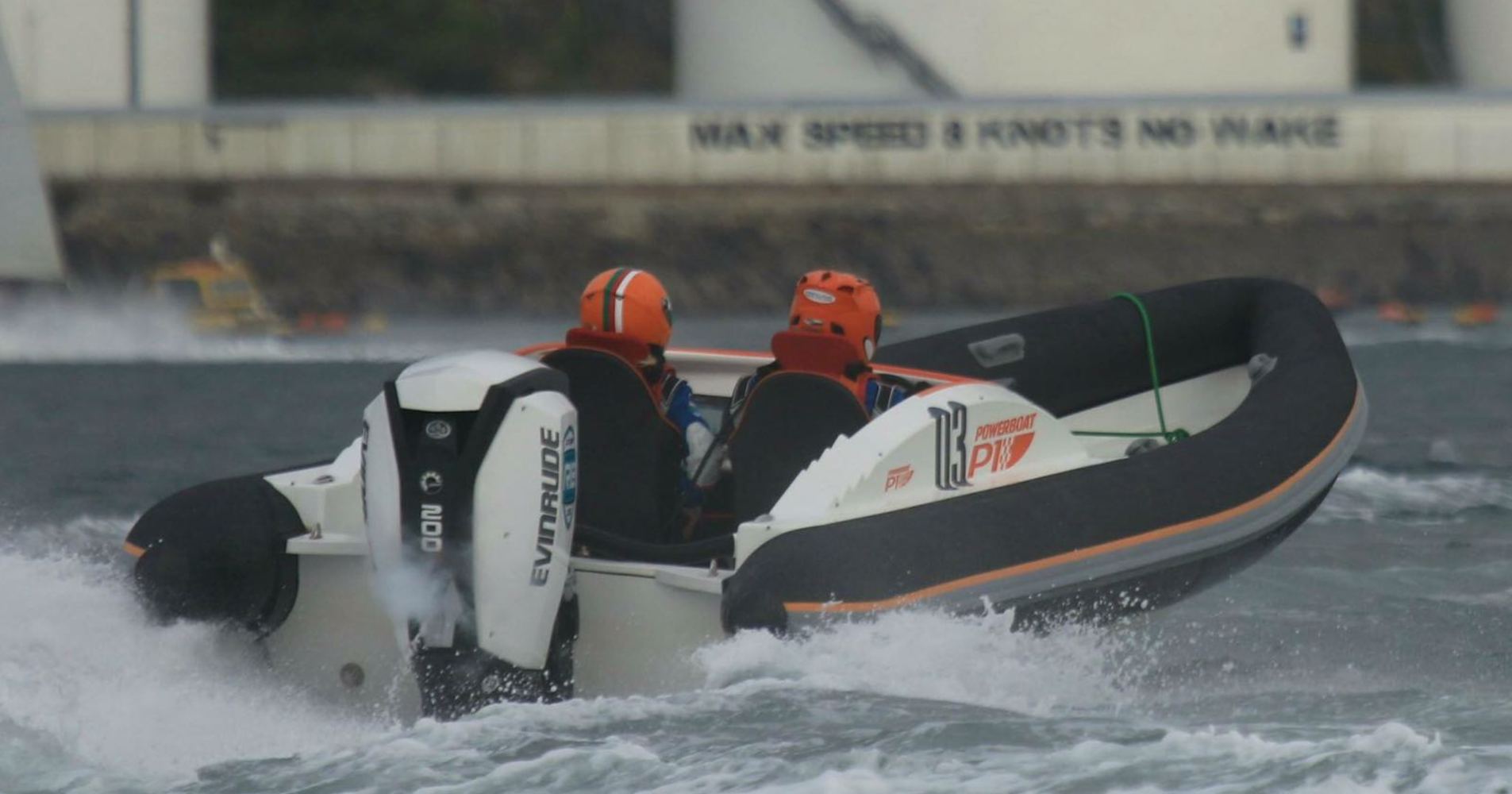 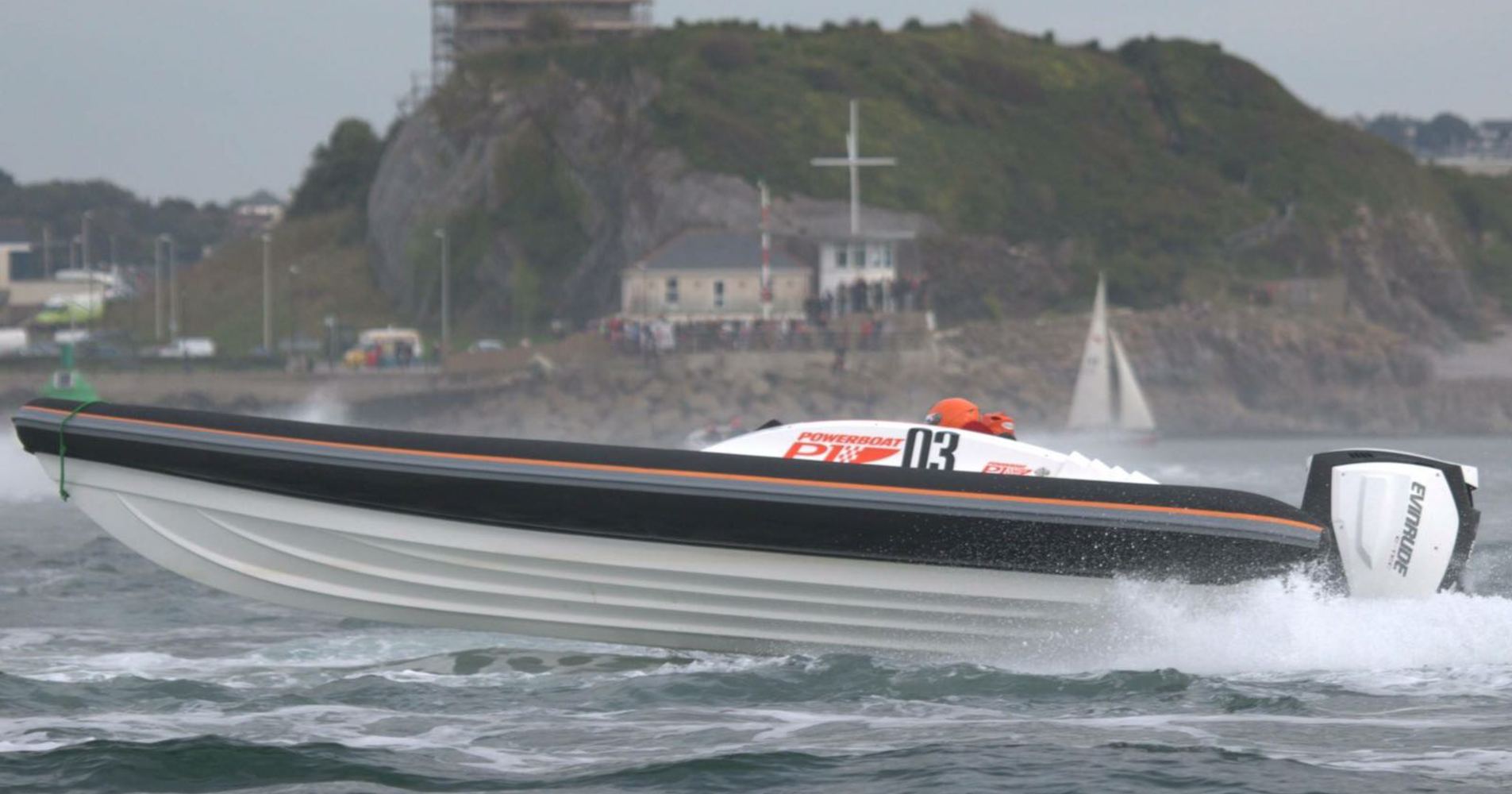 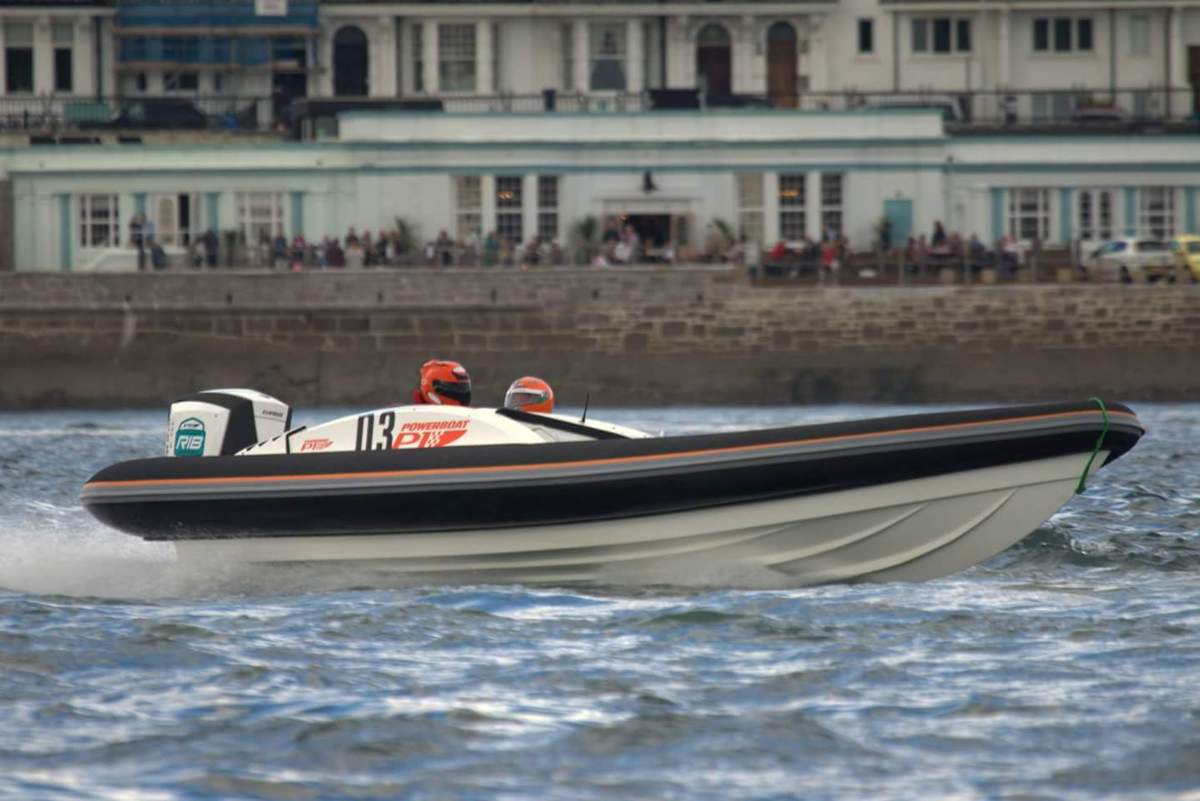 The all-new P1 Puma RIB, a one-design rigid inflatable boat, was revealed in September along with a race series that is set to launch in 2017 but was yet to be tested under racing conditions.

Coleman, who clinched the 2016 UK P1 SuperStock title in the Pertemps Network team alongside sister Daisy Coleman, was given the chance to test the 7.5m race craft, with Daisy navigating alongside him as usual, down on the South Coast and overcame issues with contaminated fuel to finish third for the weekend. 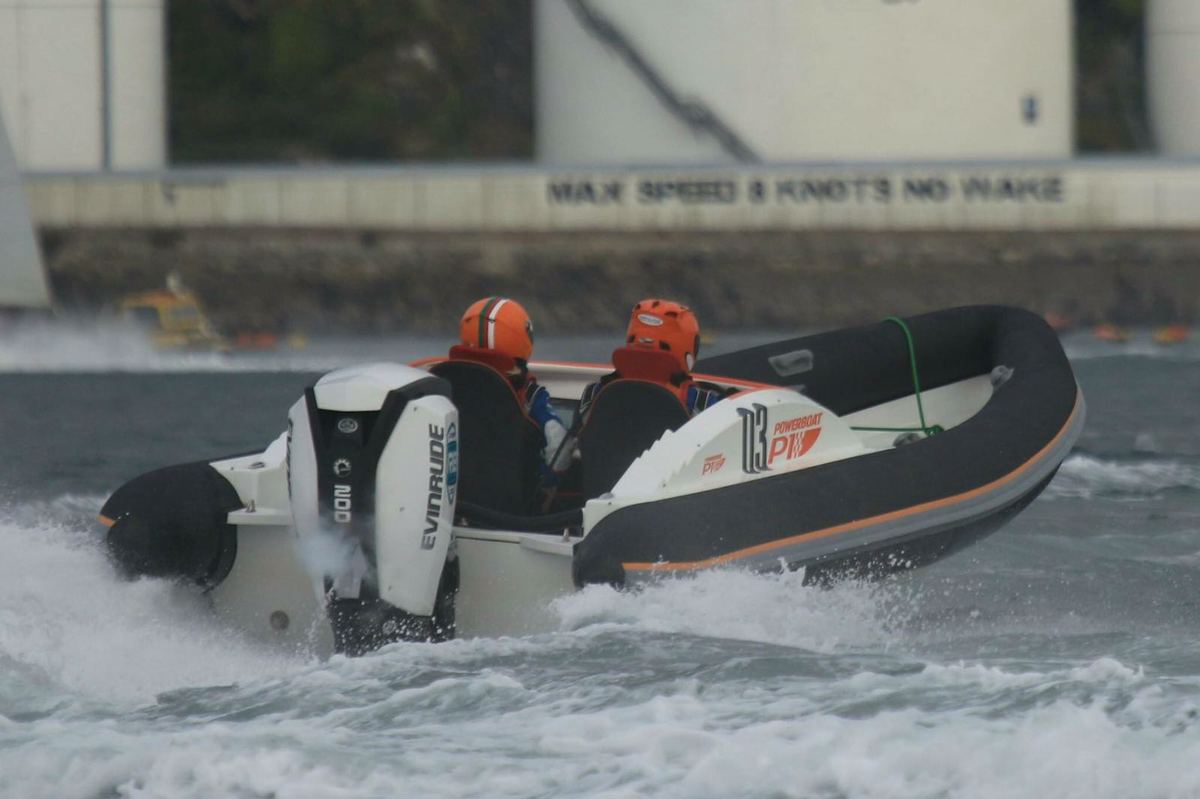 “We were lucky enough to get the opportunity to 'shakedown' the new P1 Puma RIB in race conditions with OCRDA down in Plymouth,” said Coleman. “The weekend was a fantastic opportunity to get it out on the water among other race boats.”

“We had a frustrating start to the weekend on Saturday with some contaminated fuel meaning we didn't make it out for race one. However, we managed to flush the tank, change the fuel filter and get out for the second race.” 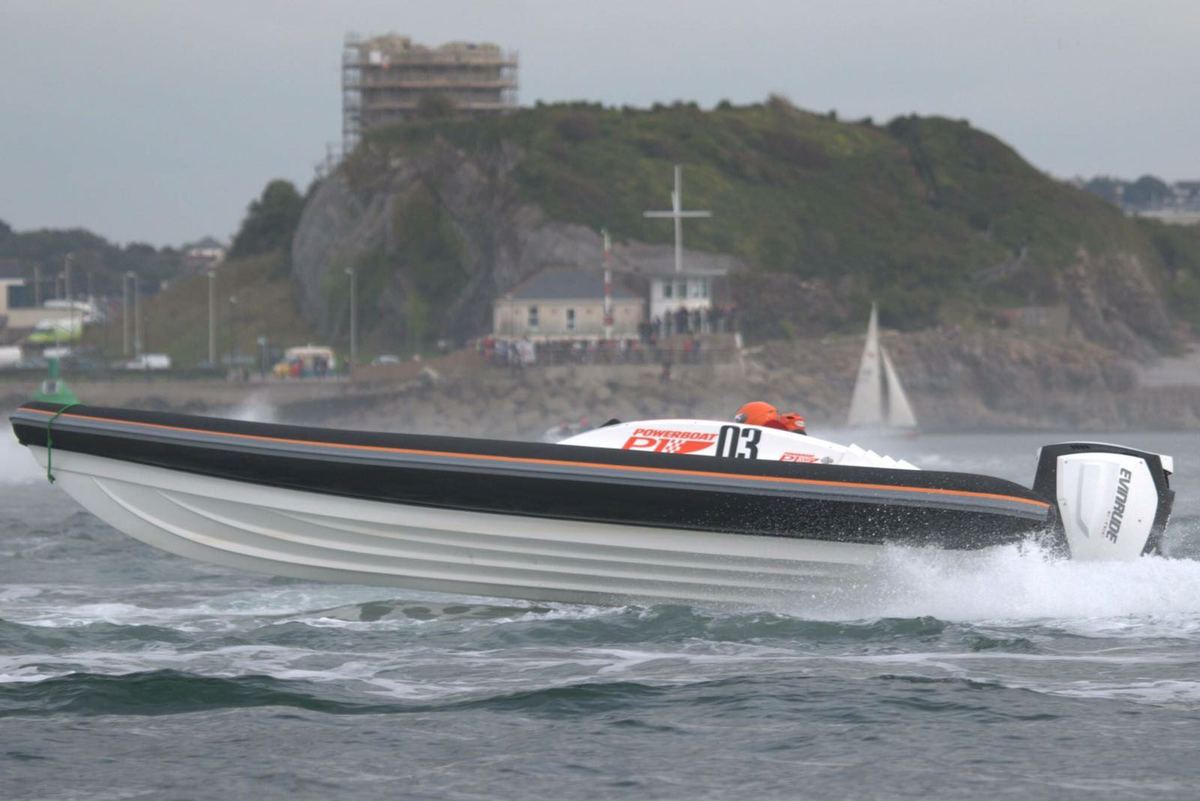 “With a line up of 23 boats of all shapes and sizes we decided to let every one go off at the start and work our way forward while getting a feel for the boat. Sadly the dirty fuel had managed to make it through into the filter meaning she wasn't running at 100% but we were still competitive and I was still impressed with the performance coming away with third in our class.”

“The course was very technical containing two corners that were almost 180 degrees and a tight right hander which made for excellent racing. It should have handed the advantage to the smaller, supposedly more nimble boats but the acceleration was fantastic - it rockets out of corners even when thrown in tight, so it's super exciting to drive. It didn't feel like a 7.5m boat and surprised a few people.”

“We used the same strategy Sunday which brought further improvement, after a quick check over and flush in the morning meant we had another 3mph.”

“I'd love to go back and run again once we get her cleared out and running back at full strength as I feel we've got an exciting platform to be competitive in other classes as well as our own RIB series.”

The P1 race calendar for 2017 will be published following the annual general assembly of the Union Internationale Motonautique (UIM) at the end of October and will see Grand Prix of the Sea events staged at venues around the UK from May to September.